VL is a new visual programming language supported in vvvv that combines dataflow paradigms with features from object-oriented programming. It builds directly to the .NET Intermediate Language and can also consume .NET libraries.

vvvv and vl work together in harmony. Whenever you're stuck in vvvv with expressing a certain problem, VL can most likely help out. This greatly reduces the number of cases when you'll have to resort to C# as a fallback solution. 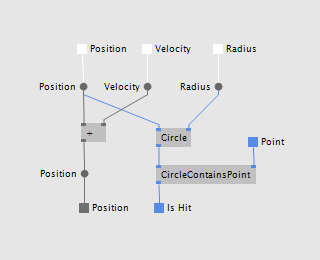 Besides primitive data types like String, Value, Color,... VL allows you to patch your own complex data-types with custom behavior and lets you create and manage dynamic instances of them. 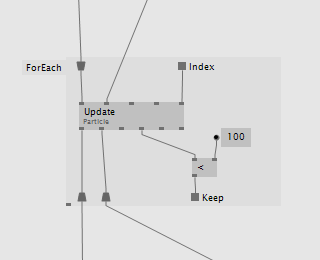 In vvvv all looping is handled via automatic spreading inside the nodes. VL hands this power to the patcher which opens up a whole new world of possibilities. 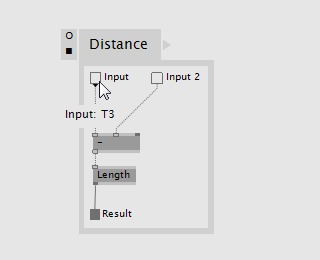 Patch operations without specifiying a datatype for its inputs or outputs

Generic programming, the implementation of operations irrespective of the concrete data type used at runtime is widely supported in modern programming languages. In VL, however, it is the default, which is very useful for creating libraries that work for any data type. 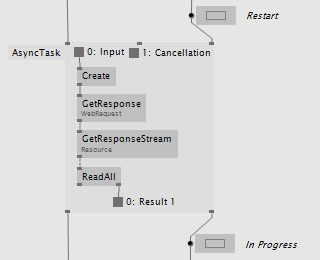 Sometimes parts of a program take longer to compute but should not block the mainloop. For those scenarios VL has async regions. Anything inside them gets computed on a background-thread and reports its result when finished. 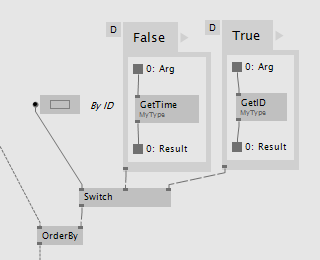 Decide at runtime whether to order by time or id

In VL, operations can be passed over links. Like this a patch can invoke an operation at runtime that has not been explicitly specified before. A powerful pattern in modern programming that makes generic and modular patching a breeze. 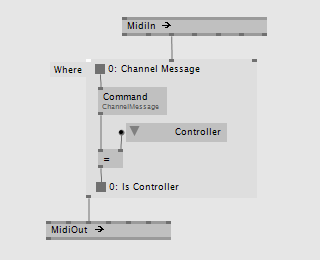 VL embraces observables to do event handling. This approach works well together with the dataflow paradigm and is very flexible.

VL is included with vvvv since version beta35. Here is what should get you going:

A couple of nodes shipping with the vvvv library are already relying on vl internally. Here is an incomplete list, just to give you an idea: