The following text is an updated transcript of the Workshop Software Engineering Patterns with vvvv at Node13 hosted by Sebastian Oschatz and Nils Buhlert.

You may also be interested in the material of the "Building Applications with vvvv" workshop that applies some of the points made below to a demo project. 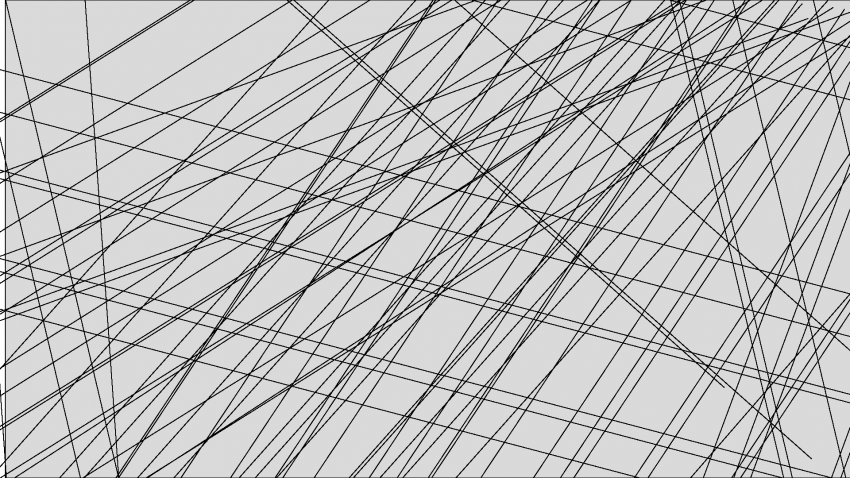 The following list descibes some Patterns suitable to create maintainable and understandable patches with vvvv. Made out of long experience and from seeing vvvv patches growing from the well intended to the completely unmaintainable, it shows how to deal with bizarre change requests, insane deadlines, seemingly irreproducable interlocking soft- and hardware issues and any kind of disturbances covering all human senses .

Thanks to everybody attending the workshop and especially Sebl, Sunep and Zepi for reminding me about some more things, which i already included in this list.

Six things in your mind

The brain has a particular limit on the number of things it can process at the same time. If you experiment e.g. with your ability to count different numbers of objects, you will notice that your brain will use different algorithms depending on the number of objects. For example small number of objects can be counted on the spot. Their fiveness or their threeness is instantly visible, no counting is necessary. With larger amounts of objects, counting needs to be done in the brain. There is no "seventeenness" - you will start counting from one to seventeen in your brain before you can know the number. If you want to count even more object you tend to get lost if not using your fingers or a pen to know where you are and where you have been. The time required for your brain is significantly different for all three algorithms. Seeing things on the spot is always the fastest way.

There is a node category which is not really reflected in the Node menu: Active vs Passive Nodes.

Evaluating formulas directly in IOBoxes is cool but dangerous.
We call the results of those calculations "baked" as you can not extract the individual numbers anymore

Flag Quick & Dirty (and come back)

VVVV ist great for hacking quick prototypes, but take care to change to a different mode of programming when the prototype phase is over

Framedelay has two roles in vvvv.

One Patch per Role

Complex projects have different stakeholders. There might be specialists for sound design, for lighting design, for various interfaces, for motion graphics etc.
All stakeholders tend to change their system at different times, and are available only at specific times.
The job of sub-patches is abstraction, in a sense that they encapsulate details which should only be changed when the system changes.

If you go in the tedium of using Versioning, make sure you can enjoy the advantages.

why is VVVV an Versioning sometimes so pain in your ass:

The GIT Anomaly / The S&R advantage

Working with a team in the early stage of a project with vvvv and GIT creates an unique source of errors and frustrations. This is a subtle combination of features and lack of features:
Imagine a root patch with many sub-patches. Two programmers work independently on individual sub-patches. The specifications are not completely fixed, so each programmer needs to introduce additional pins to their sub-patches and wire them in the parent patch. Often a programmer works on two subpatches and need to connect them at the parent level
Note also that syncing the root without the sub patch will give inconsistent results for the other programmer. As the vvvv/git combination allows no merge, this is bad.

Use the power of Pin Names